Here is the blurb...

Maria Shroder wakes up on the morning of the 28th of September as though it were any other. She is alone in her apartment, her music is playing softly in the background… but her wrists and neck, though void of any marks, are sore. Having no recollection of the days that have passed since her abduction, Maria discovers she is suffering from hysterical amnesia. What is it that her mind is protecting her from? Maria sets out on a journey to uncover the truth, a truth that strangely seems to involve the book club she has just joined. In her desperate attempt for some answers, Maria is forced to first unearth the secrets of her past. Only then will she be able to unlock the memory of those forgotten days. 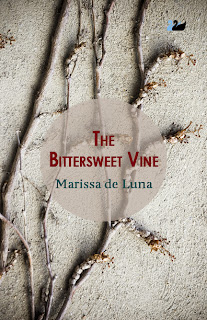 In October 2013 The Bittersweet Vine was officially launched in London's West End. Here are a couple of the pictures from the event: 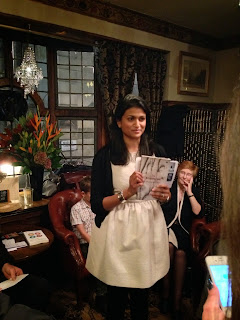 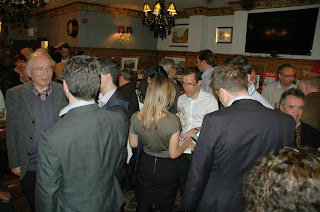 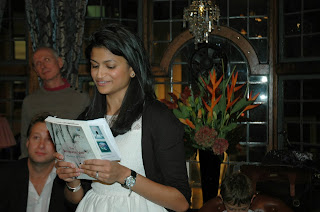 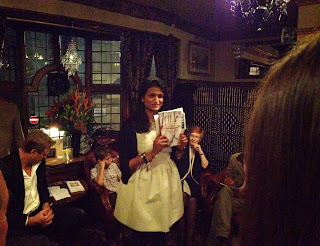 A recent Press release in The Ocelot (January 2014) 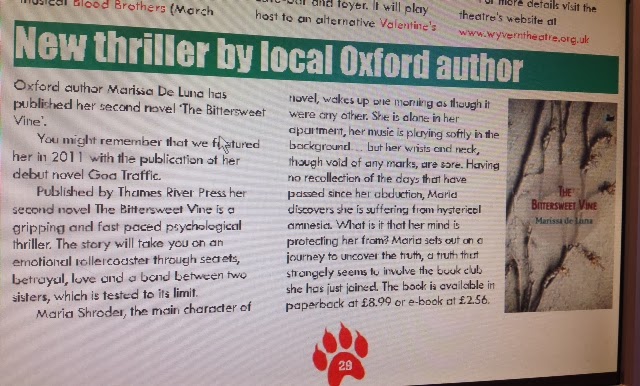